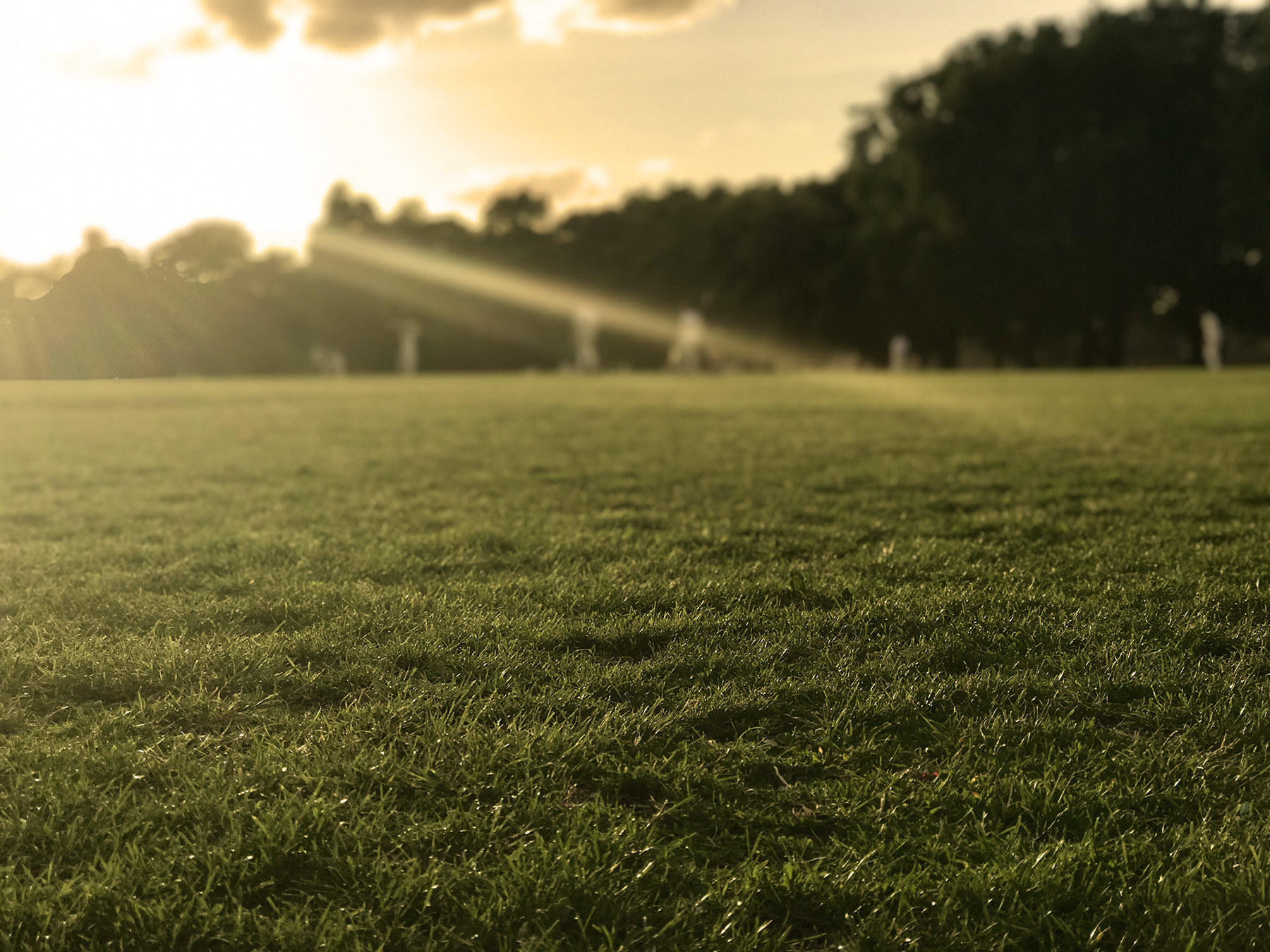 Playing on more familiar territory at Regent’s Park, the DW cricket team’s second game of the season saw us return to winning ways against Rathbones.

Having chosen to bat first, Mike Bailey set us up in good stead, opening up his shoulders from the off, scoring a very quick 25 and reaching retirement within two overs.  Sadly we weren’t able to make the most of our good start as Mark Edridge, Jamie Gordon, and Tom Darby all struggled to score quickly off the best of their bowlers.  However, Tom West did manage to score a classy 26 (including a beautifully timed flick over midwicket for six), showing his opposition number and namesake the best that DW had to offer.  Unfortunately, the tail failed to wag as hoped, despite Oli Jennings’s best effort, and we set Rathbones a somewhat under par score of 137, slightly ruing leaving some of our best batsman to the end.

Rathbones opened up with two good batsmen who were helped on by some rustiness in the field from DW, as chances went begging early on.  However, following a retirement and an upturn in our fielding (lead by Edridge and Bailey), our chances started to improve as the Gordon/Browne bowling combo proving to be very economical – ably assisted by Tom Morgan.  This led to a flurry of wickets, as Rathbones started to feel the scoreboard pressure and catches were taken behind the stumps, even if hairs were lost when some were only just held.  From then on the wickets continued to tumble, leaving Rathbones, represented by two first time cricketers, having to score 17 runs off the final 2 overs.  At this point, our captain, Oli Jennings, boldly stepped up to bowl the penultimate over and take the final wicket.

As ever with matches against Rathbones, the game was played in a very friendly manner and a good evening was enjoyed by all.